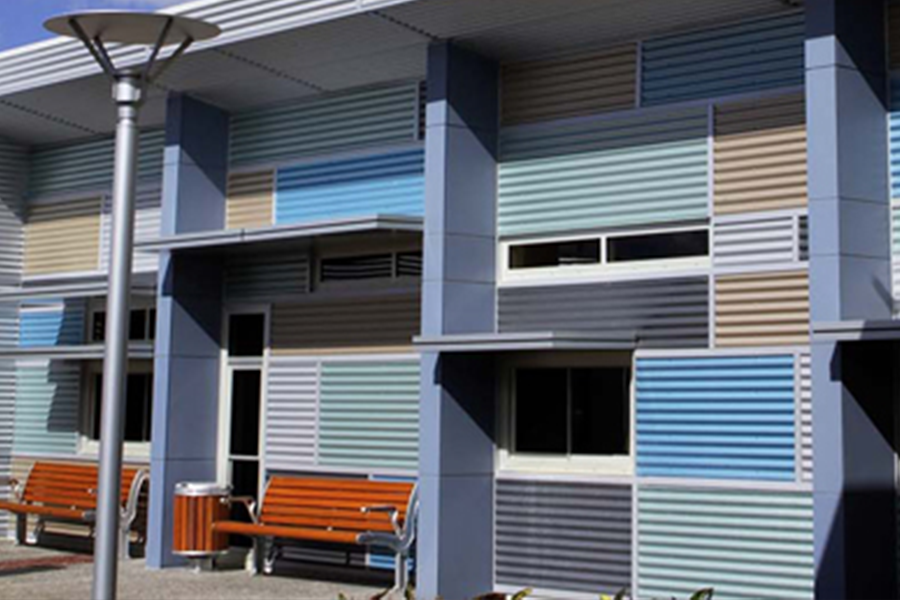 Introduction
Australian leading quality chiller unit manufacturer, Summit Industrial Chillers has supplied a chiller unit to Challenger TAFE, hosts of the Australian Centre for Energy and Process Training (ACEPT) project in Perth. The chiller unit will partner with training equipment used by the TAFE to address the skill shortage in the resource sector as it completes a new facility that trains students and employees in skills required to work in the constantly growing resource industry in Western Australia.

The importance of Western Australia’s Resource Sector
From 2008 to 2009 the petroleum and mineral industry in WA was worth $73.1 billion which was a 19% improvement from 2007. Furthermore in the last 10 years the resource industry has averaged an annual growth rate of 15%, so last years growth was above average, not to mention impressive considering the economic environment. The resource sector made up 89% ($77.5 billion) towards WA’s total merchandise exports from 2008 to 2009.

The importance of WA’s contribution to the resource sector is emphasised as it makes up 49% of Australia’s total sales of minerals and petroleum. In order for the resources industry to reach its maximum growth potential, training is essential.

About the facility
The ACEPT project, hosted by Challenger TAFE is located in Henderson, South of Fremantle and has been jointly funded by the Australian government contributed, the West Australian Government, and private industry. ACEPT is the leading provider of process operations training, Australian Qualifications Training Framework (AQTF) qualifications for the oil and gas, mineral and chemical processing industries. ACEPT’S standard courses are nationally recognised and ACEPT also offers customised training courses to meet the needs of individual company’s world wide.

An example of the distillation columns training use for instance is for students to distil methanol. In the distillation process, the chiller unit and heat exchanger provides cool water to a particular piece of the apparatus in order for the column to maintain the constant temperature required for the distillation of methanol to take place.

As the Challenger TAFE Oil and Gas facility is situated in Western Australia it has been convenient to use local chiller manufacturer Summit Industrial Chillers when purchasing the chiller unit. A local manufacturer is also on the same time zone and has engineering backup and support for any issues with installation or commissioning which makes trouble shooting easy. Challenger TAFE describes the equipment at ACEPT as the latest “state of the art” which makes it a project that Summit Industrial Chillers is proud to be a part of.

Indigenous students and women are also being targeted as part of this strategy by means such as female only courses. ACEPT courses are also directed at TAFE students, people already working who need further training and school students.

On a global scale
The ACEPT project will make a significant contribution to Australia’s Gross Domestic Profit (GDP), by increasing the skills base available to the resource sector.

Conclusion
Summit Industrial Chillers is excited that one of their chiller units is used for such an important project which is set to shape the success of the resource industry in Western Australia and ultimately the future of Australia’s economy for years to come.